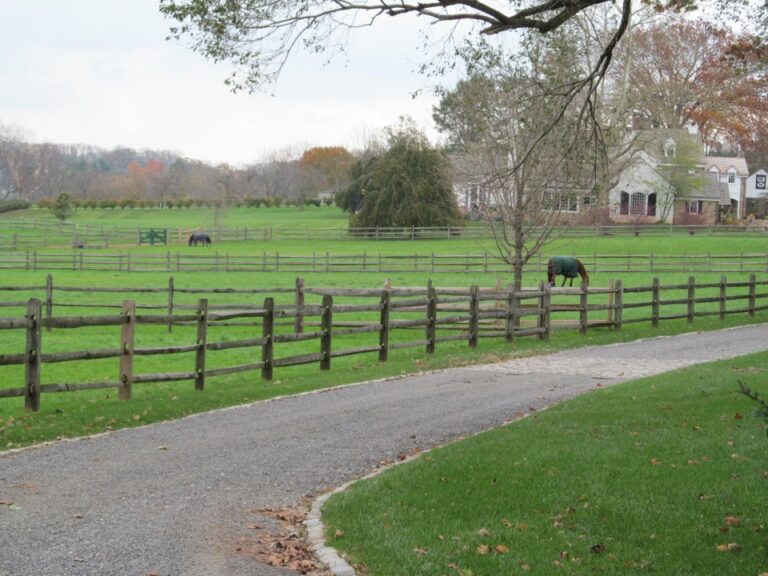 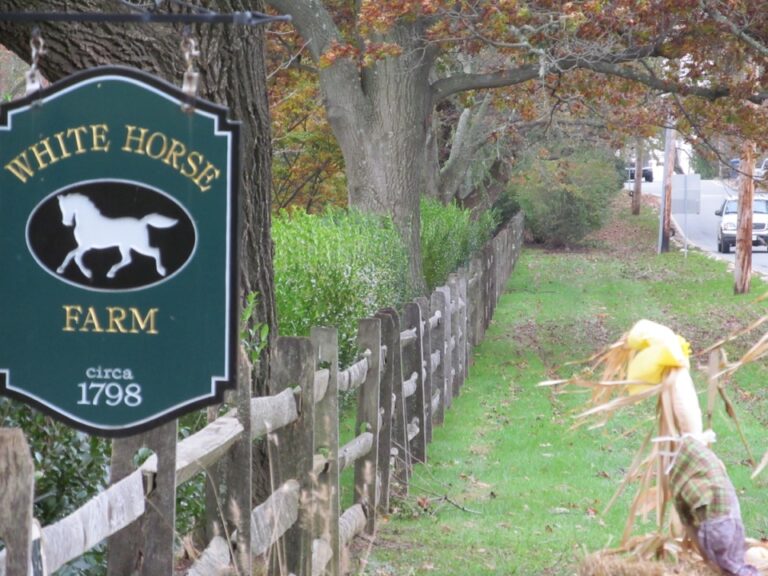 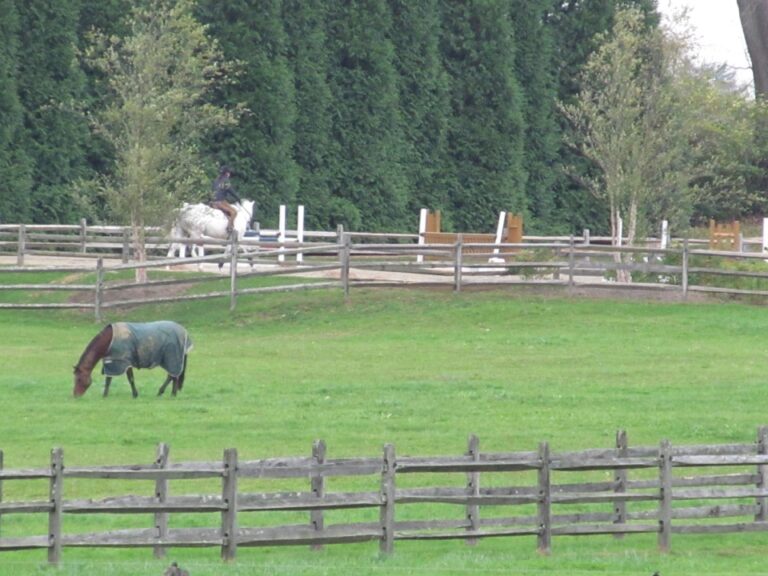 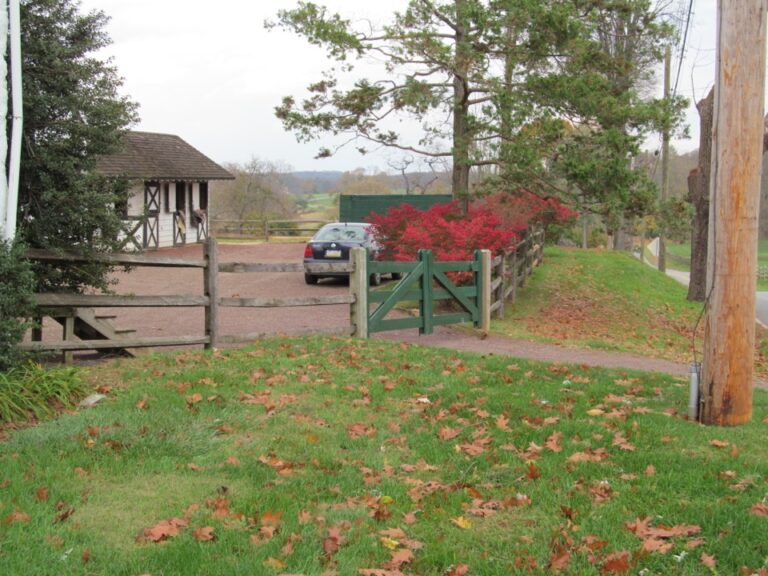 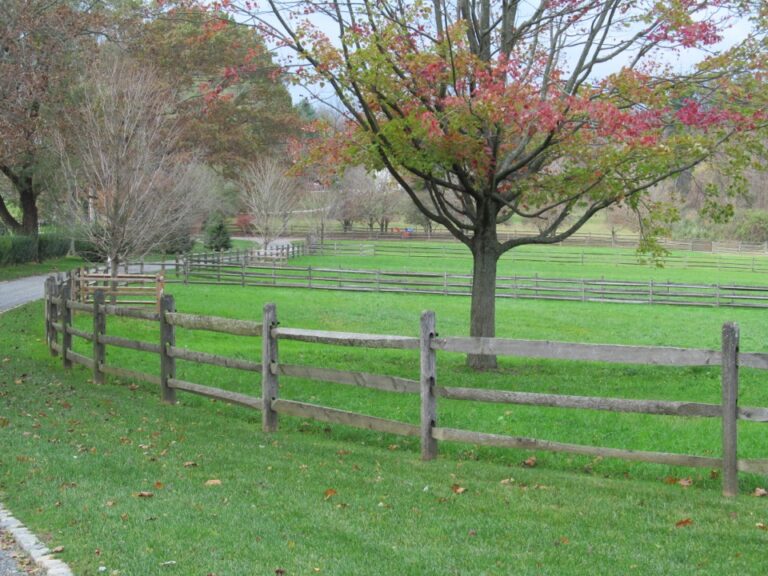 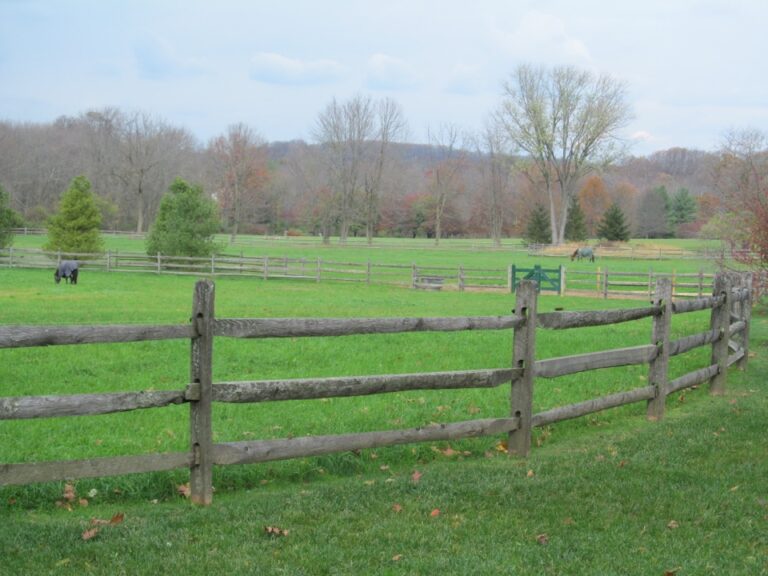 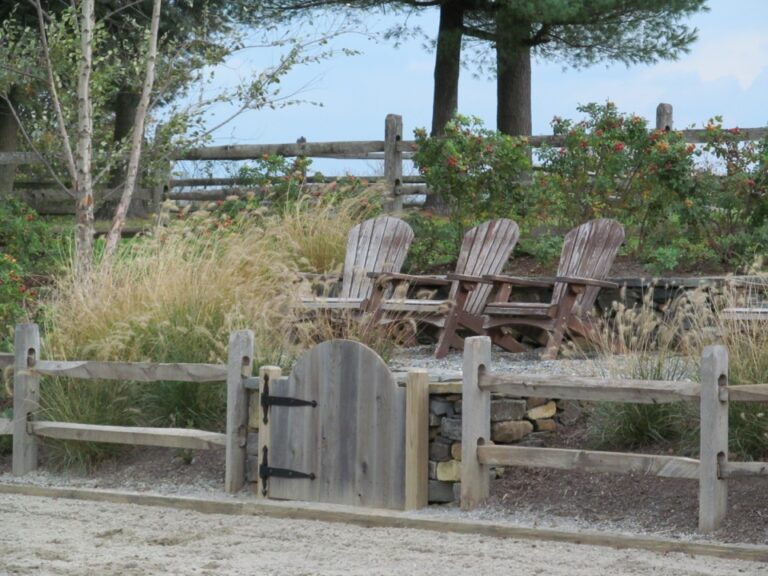 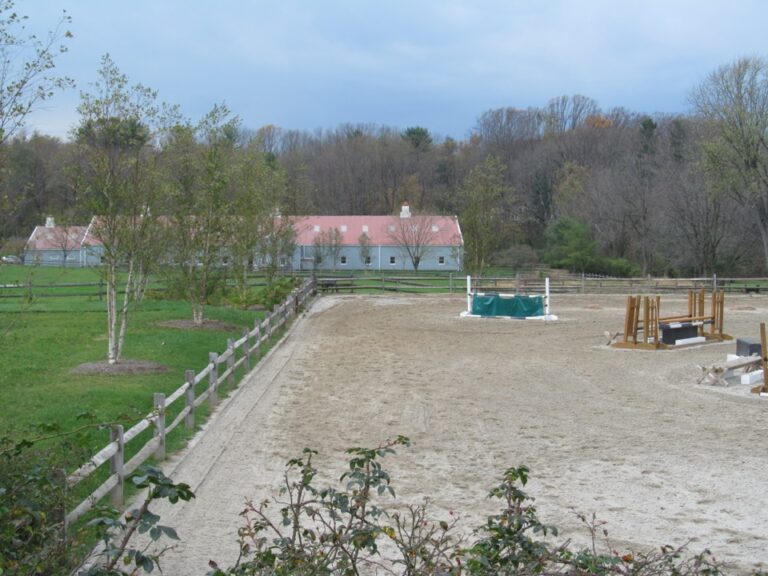 Jason & Sarah Engle bought their historic horse farm in 2001. Their ten acres were already fenced with post and rail which was relatively new, but was made of inferior materials – besides being improperly installed. They decided to replace the fence, and contacted AK Fencing to do the work. We came and installed approximately 2,000ft of fence.

Ten years later, Jason & Sarah decided to redesign their pasture as they were renovating the house. They called us right away.

The architect’s plans called for radius corners, instead of square corners – and flowing curves instead of straight lines. We got to work, removing the old fence and installing the new fence, according to the specifications.

After some additional landscaping, including some new trees, the Engle’s had a functional fence with a touch of elegance that complimented their new addition perfectly.