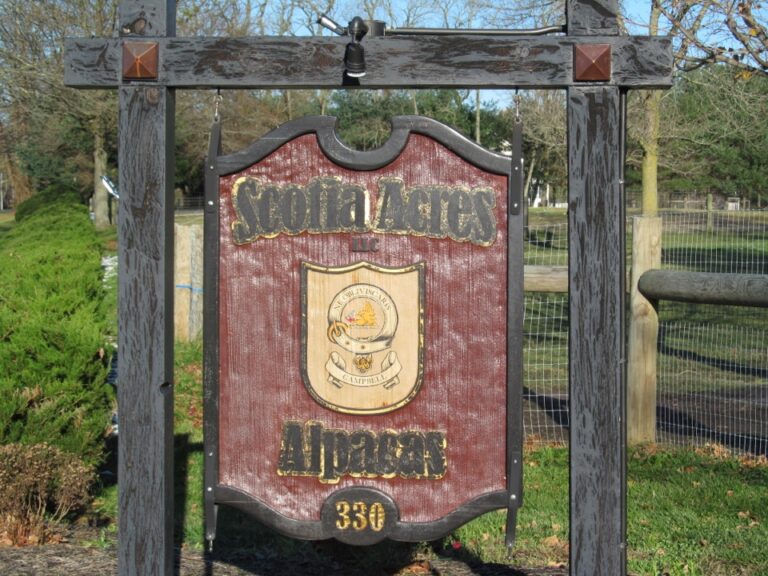 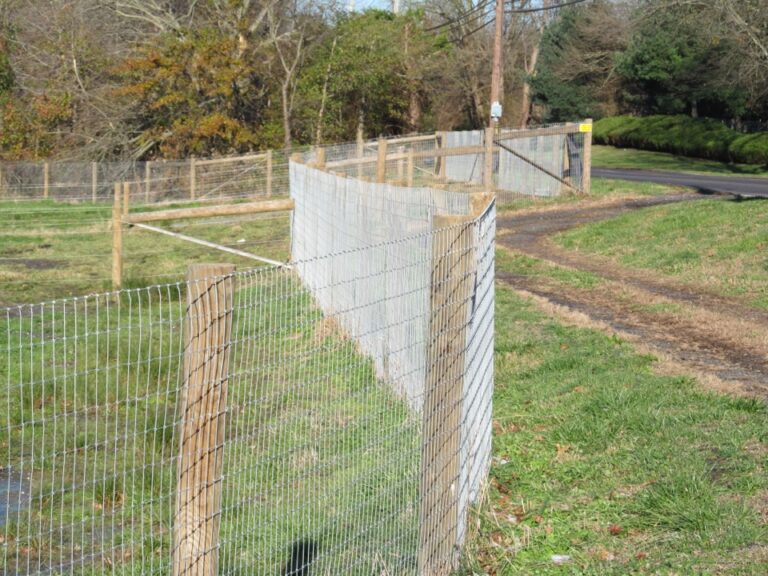 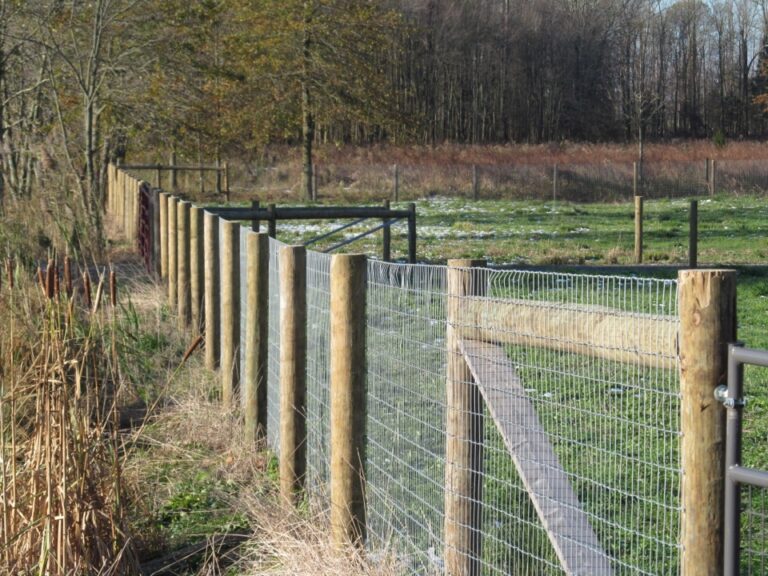 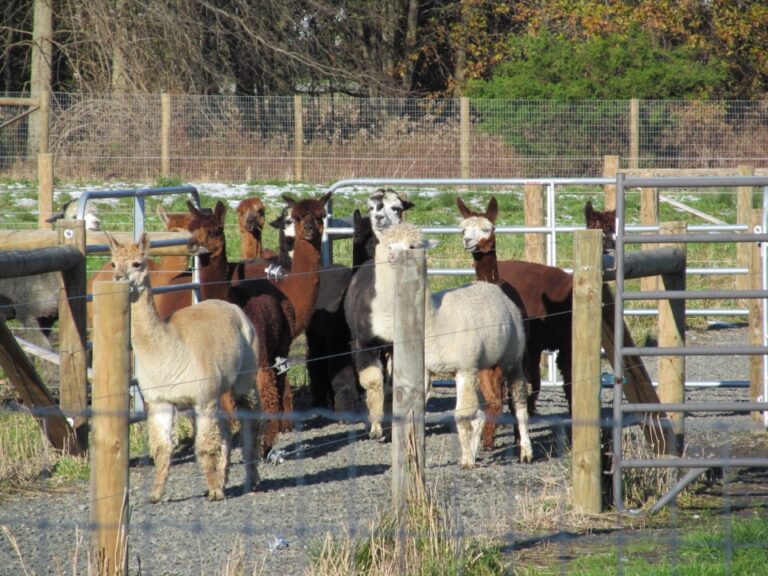 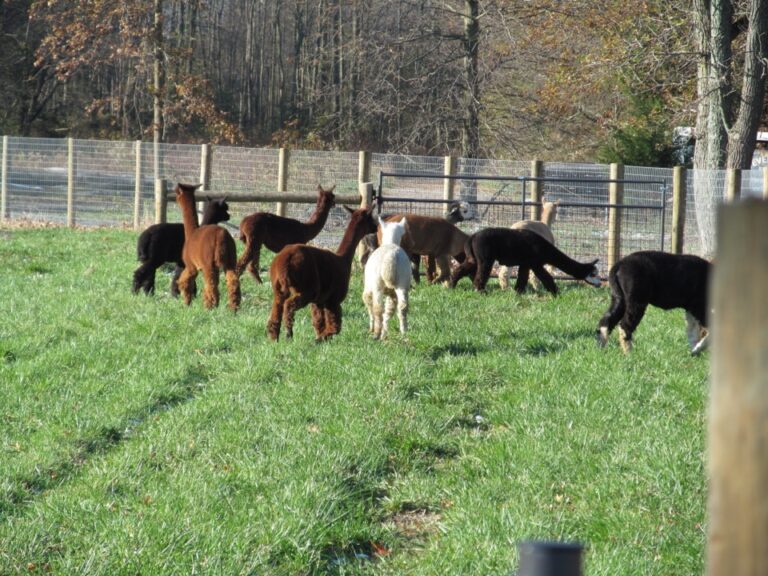 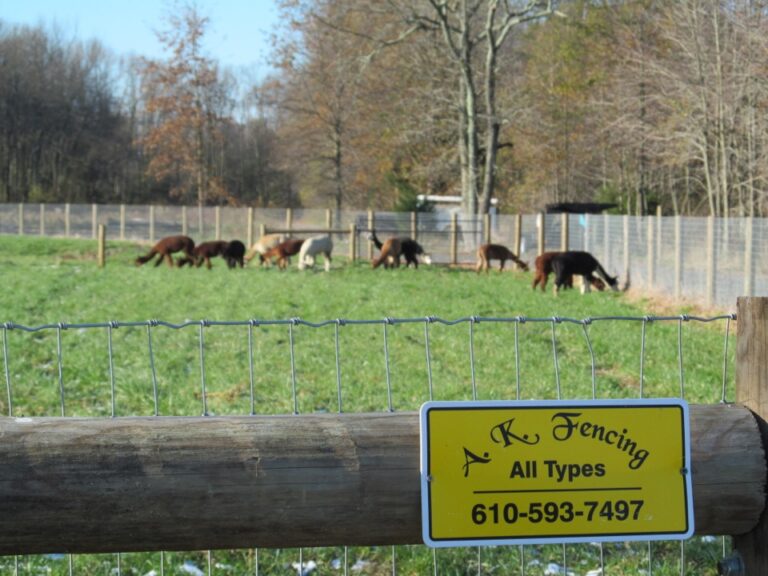 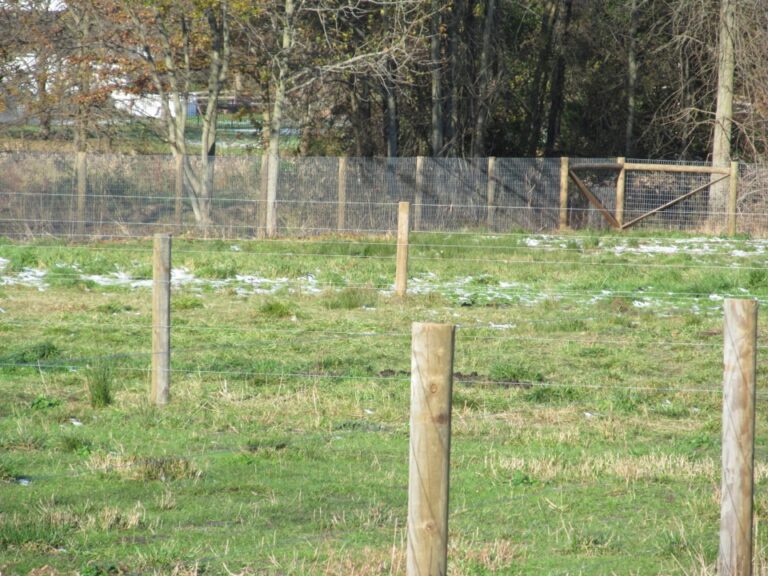 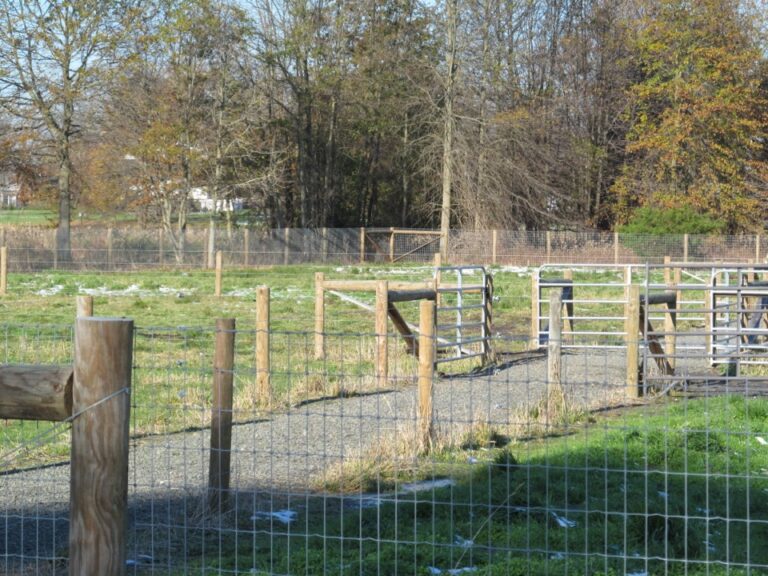 The story of Jim Campbell and Scotia Acres farm has its origins in an ancient land across the Atlantic Ocean. The Campbell clan was a well known clan in the Scottish Highlands area of Scotland. In 1962, Jim Campbell Sr. made his way to the land of opportunity, America. He then spent some time serving in the military in the Vietnam War where he was part of the First Air Calvary. After the war, he started work for the PSE AG where he worked in the copy room. He went to college at night to work on receiving a degree in business management. After 25 years he retired and went on to start several very successful companies in drug and alcohol testing and background checks for high security construction sites. Part of his dream too, was to purchase a farm for the family and reconnect with their Scottish heritage.

In 2006 this dream became a reality when he purchased 6 acres in Lumberton, New Jersey. The family purchased some alpacas as well, with plans to increase the herd as time and space allowed. One year later, they purchased 48 adjoining acres. Jim Campbell II was working as an over-the-road mechanic, but he quit that job to become the farm manager. In 2010 his father passed away from complications due to serving in Vietnam.

Currently the farm is 72 acres and they have approximately 90 to 95 alpacas. Jim and his wife Laura live on the farm in a grand old brick house. The wool is harvested from the alpacas and turned into socks, gloves, and hats. They also sell yarn, raw fiber, and washed fiber. Also no dyes are used because as Jim says, “Nature provided the alpaca with 22 natural colors.” They have also recently started raising beef cattle and free range eggs.

In the summer of 2010, Jim started exploring the idea of turning some land across the road into additional paddocks for the alpacas. He talked with the New Jersey Department of Agriculture and drew up some plans for the areas he wanted to expand into. Earlier, Jim saw some work that AK Fencing had done for a neighbor of his. He liked what he saw, so he stopped in and asked for AK Fencing’s telephone number. After calling us and talking to Reuben, they agreed on a date for a job site visit to address all of the things Jim was expecting, and to prepare a bid. On the day of the meeting, Jim and Reuben spent a little bit of time changing the plans Jim had received into a slightly more practical version. Jim wanted maximum grazing land and the ability to transfer alpacas from paddock to paddock easily. Jim’s knowledge of alpacas and their instincts, and Reuben’s fencing knowledge seemed to be an excellent partnership.

Later that year, Jim signed the contract to go ahead with the job. Around the perimeter of the property would be a 5 foot high 2×4 galvanized wire that would keep stray dogs and coyotes from entering and attacking the alpacas. The interior fence lines were high tensile wire fences. Also an alley would run in the center of the paddocks with access gates to the paddocks for easy transfer of the alpacas. It was wintertime and conditions were far from perfect. The fields were extremely wet, almost too wet for AK Fencing’s machinery. Part of Jim’s plan had been to install a French drain system to dry up the paddocks for the alpacas. This now was sped up a little to help out with the fencing project. A local excavator, Sam Schlindweim was brought in for this work. The results were amazing. The fence guys could now work without making ruts or worse yet, getting stuck. The job moved in a fast but smooth fashion. The fencing team, Omar, Horacio, and David became good friends with Jim and Sam. Several days were lost due to rainy weather, but the job was completed in a punctual manner.

Jim had made a decision on which company would get the job based on a few things that were important to him.

In his words, “Farming is a full time job. I needed someone that I could trust and that I could be confident that they would get the job done in a timely fashion without me having to check up on them. I am extremely happy with everything AK Fencing did for me. They did not let me down in any of my expectations.” Jim’s family has become good friends with Reuben’s family and they have come to Lancaster to visit them.

When Jim is asked about his goals for the farm, his answer is, “I would like the farm to be as self-sustaining and as ‘green’ and eco-friendly as I can possibly make it. My goal is to raise enough of my own things to definitely feed my family and eventually be able to supply the local area with various products as well.” Please feel free to visit www.scotiaacres.com.

Reuben says, “Many thanks to Jim for choosing AK Fencing. It has been a great experience getting to know Jim and his family and learning the history and also the vision that Jim has for his farm.”